I have been wondering, with my science fiction fueled imagination, about something for quite a while, ever since the political season in 2012 after I first started college. In my English composition II class, one assignment stands out as the source for this thought. I was assigned to critically analyze a video of my choice within a certain category, so I chose one of Newt Gingrich in which he claimed during an election rally that we should colonize the moon. I, being the nerd that I am, began to wonder why we would do that. I looked into reasons and it turns out there are several. However, we would likely need a foothold in space and a financially motivated reason to have that in the first place. In the years since I first thought of this, I have developed a few good reasons for investors to back these endeavors. It could be a very profitable enterprise by being the first to do it, by copyrighting and selling the information on how to make it work, by developing a revolutionary technology, by originating the system that forms to govern anything of this sort, or even by educating others. This could prove to be the wave of the future as humanity takes its first steps into space. Only time will reveal how this turns out. 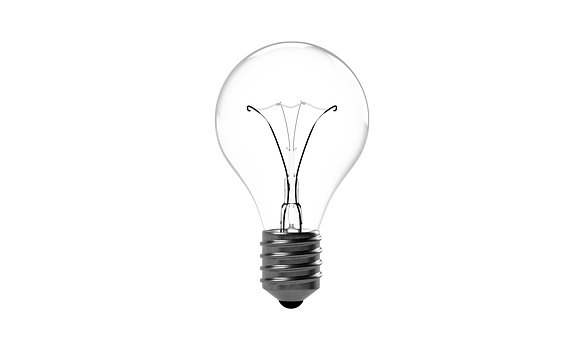 Much as there are names that stand out in history for being revolutionary in government, there are those such as Henry Ford or George Eastman, the founder of Kodak, that stand out for being entrepreneurs. These individuals will be remembered forever. There are those who are on track to be revolutionary in space travel, but they have yet to bring it to the average citizen. Much like Ferdinand Verbiest, the first to make a self-powered carriage, will only be as a footnote in history, the first in space flight will be only footnotes. The families that benefit the most from their ancestor’s actions are families like the Fords and the Eastmans: ones that will bring space travel to the average citizen at an affordable price. In order for someone to take up this cause, they would need to believe that everyone should be able to go to space. 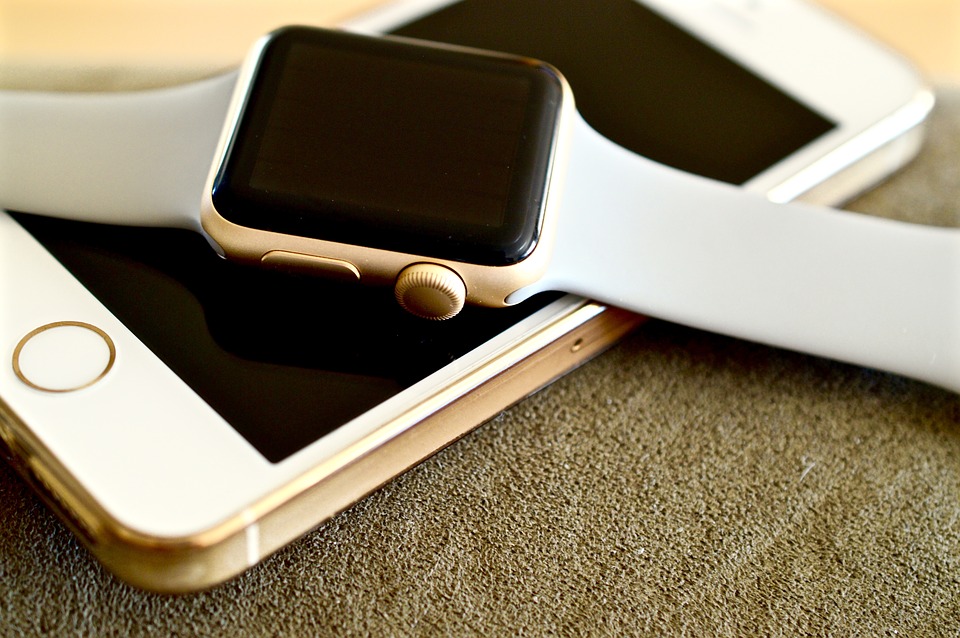 For this company to be financially motivated to go to space there would need to be an industry supported by space travel or space exploration. This could be an idea as revolutionary as infinite energy production. What this refers to is not “renewable energy” exactly, nor is it “sustainable energy,” but an energy source that does not run out regardless of what we do. This would be referring to solar energy or wind energy or Hydro energy, something of this sort. A prospective source of this would be the Sun; it will be here long after we are gone. The Sun naturally produces an isotope of helium, known as H-3. It will never stop producing this, so it is really an inexhaustible energy source. What we don’t know is what this could be used for or how we can harness it, because when it interacts with the Earth’s atmosphere it combines with the gases already there and loses its special properties. What we do know is that it is an isotope of an element and that means it has an unusual number of electrons in each atom of it. We use isotopes of plutonium, uranium, and other elements to produce energy through nuclear fusion and fission, so why couldn’t we also use isotopes of helium to produce energy? This would surely provide a reason for a space-based industry.

William Phelps Eno was the first to initiate laws and regulations to govern the use of automobiles. Nearly every law that exists today originated from something that he proposed. Traffic laws govern what you’re allowed to do with your vehicle or in your vehicle, who can operate it, and where it can legally go. Someday when humanity reaches the stars there will need to be laws and regulations in place to govern this and someone is going to have to come up with them. 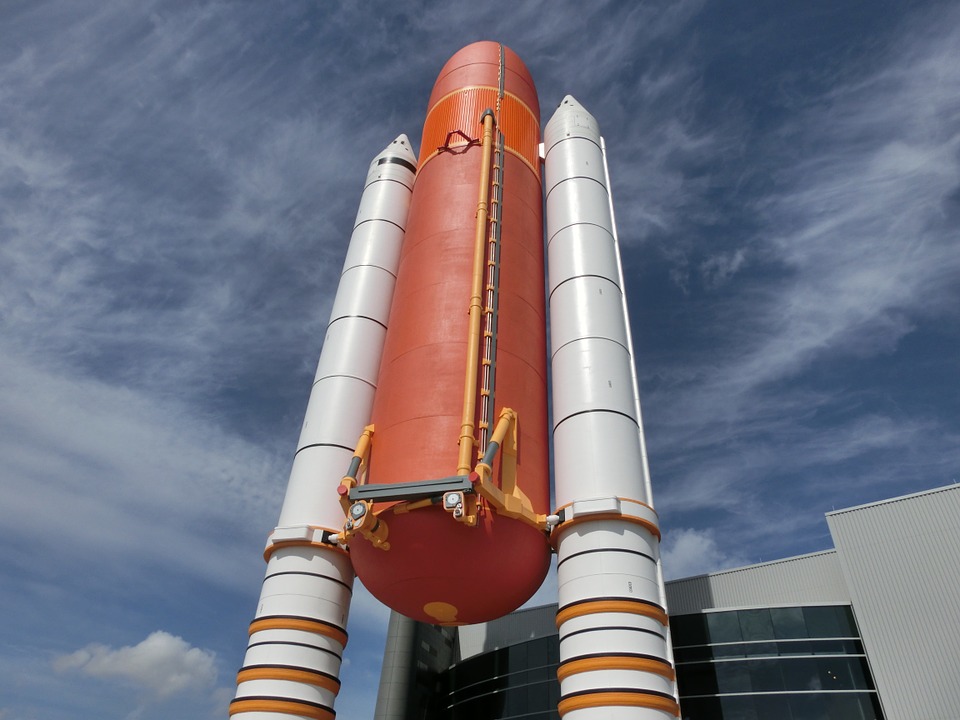 Published by The Disabled Scholar

If a man empties his purse into his head, no man can take it away from him. An investment in knowledge always pays the best interest. -Ben Franklin I am an amateur at nearly everything I do, but curiosity leads me many places. I'm currently working on my BA degree and I love to write. Philosopher, Academic, Critical Thinker View all posts by The Disabled Scholar